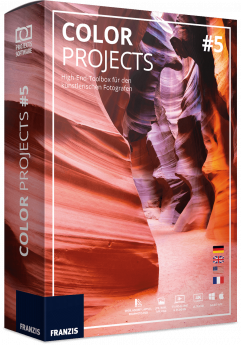 Color Projects 5 is the latest version of FRANZIS’ photo enhancing software which can be used as a standalone product or as a plugin for Adobe Lightroom, Elements and Photoshop on both Mac and Windows. Here, we take a look at what’s new, how the new features have improved the software and how performance compares with version 4 of the photo editing software.

The latest version of Color Projects brings several new features which include:

Color Projects 5 Ease Of Use & Performance

For those who haven’t used Color Projects before, it’s really great for making quick improvements to photographs. In fact, with the increased speed / performance of the software, combined with the list of presets that are available, you can literally complete four processes and your photo is done. You simply have to load your image, pick from of the 160 presets available, use the optimisation assistant to make tweaks and then save your photo.

When using presets, the software controls the tone mapping of the image and edits the results with filters and effects. As you’d expect, not every filter works on every image but with 26 new presets now available, you have even more choice so finding a preset that does work should be even easier. For those who want a little more control, there’s a post-processing expert mode which you can learn more about in our Color Projects 4 review. The interface was never over complicated but FRANZIS have made improvements to it in version 5 and this includes the option to adjust the size of lettering in menus. It may seem like a small thing but it can make a big difference to user experience, particularly for those who have eyesight problems. It’s also useful for those who have 4K monitors, which are now supported by Color Projects, as enlarging the font will mean the readability of the menus is improved. 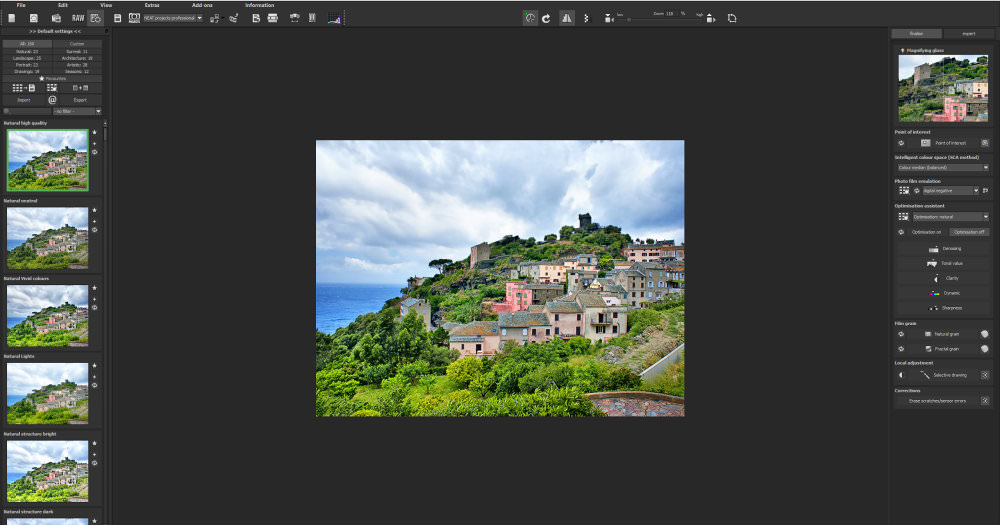 Film is something that’s coming back in fashion and you can now apply 10 new film looks from the legendary days of analogue film to your photos in Color Projects 5. The film grain module can still be found on the right-hand side of the interface and there’s a dropdown where the list of film emulations can be found. You can also adjust the strength of the grain via a controller and regulate the intensity of individual features as well as the overall effect of a particular film emulation. The new film emulations that have been added are: Fuji Velvia, 50 Kodak Professional Ektar 100, FUJI Fujicolor C100, Kodak 100 Extra Colour, FUJI Fujicolor C200, ROLLEI CHROME CR 200, AGFAPHOTO Vista Plus 200, ROLLEI Crossbird, AGFAPHOTO Vista Plus 400 and ROLLEI Nightbird.

The optimisation assistant, which is actually a really useful tool for making quick improvements to the shot such as the removal of noise and adjusting sharpness, is still available and it has a new ‘opacity’ tool which the software activities itself once you switch optimisation on. It’s an option you can also adjust to make the changes the optimisation assistant has made weaker/stronger and you do this by inputting a value or by pulling the slider. It’s a quick way to lower the intensity of an effect if it’s too much or indeed, you can crank the scale right up should you wish to create an image that’s a little more dramatic. 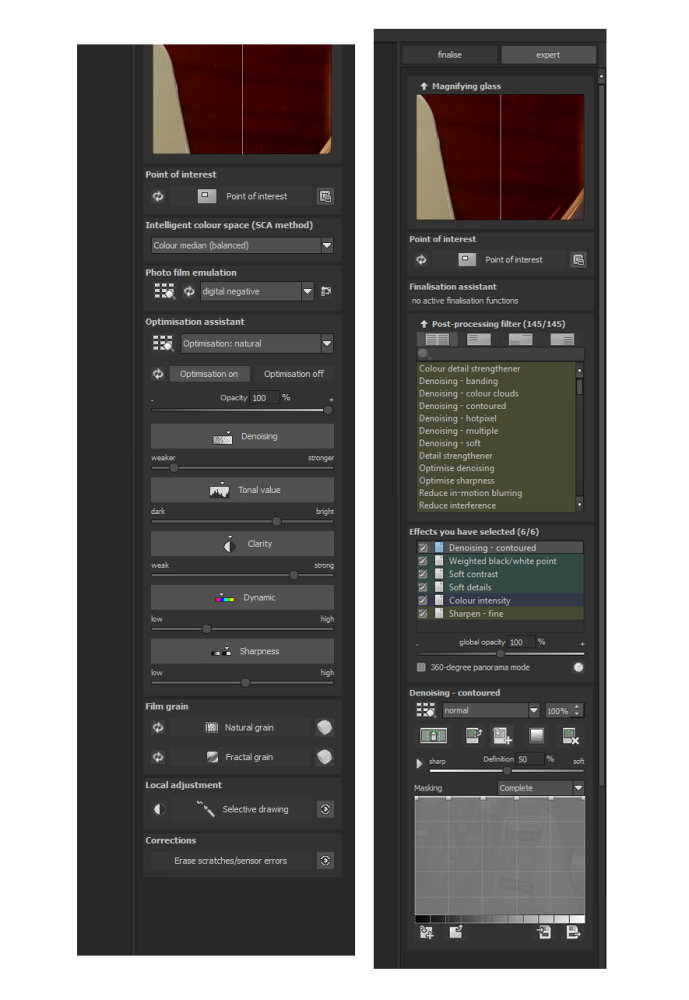 Switch to expert mode and you can configure all post-processing, try new effects, adjust a selected preset or construct a completely new preset and there are now 145 post processing effects to chose from. As we said in our review of Color Projects 4, you can spend ages tweaking and adjusting presets and with 18 new presets added, the time you can spend fine-tuning has probably increased. This isn’t a bad thing, however, as the sliders, curves and various other tools you can use to achieve this mean you can really create a final photo that’s totally unique to you. It’s worth noting that when doing this, you should switch the optimising assistant off as the effects will act differently and sometimes appear more extreme than they are.

As well as applying post-processing effects to the whole image, you can also apply them to a specific section of the photograph. Plus, specified areas of an image can be influenced at different intensities by different effects and now, there are 56 gradient models to choose from when applying effects which makes the option even more useful. 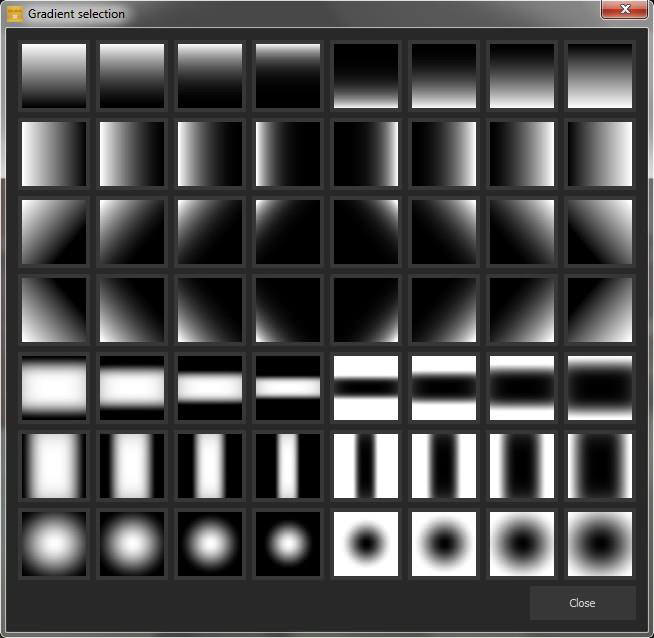 For those who edit images regularly, you’ll know how useful masks can be and in Color Projects 5, you use the selective drawing module to apply these with ease. Unlike some other photo editors available, in Color Projects 5 you can selectively edit areas without the need for masks to be applied manually. Instead, you use the selective drawing module which uses an intelligent border recognition algorithm that independently identifies borders, lines and light differences. This means you don’t have to be very precise with your selections and as a result, masks are really easy to create. This isn’t a new feature but we’ve mentioned it as the algorithm this tool uses has been completely redeveloped so it’s even easier to use and responds better but we do have to say that it did a pretty spot-on job before the changes were made anyway.

Another important box Color Projects 5 ticks for photo editors is the inclusion of RAW processing. Numerous tools are available, including a new FX category which includes special effects that can be applied such as mist & fog. There are also various gradient options, should you wish to use them in your images, which can replicate the look of ND gradients. As with all tools in Color Projects 5, the FX options are easy to use and apply; all you have to do is pull a slider. 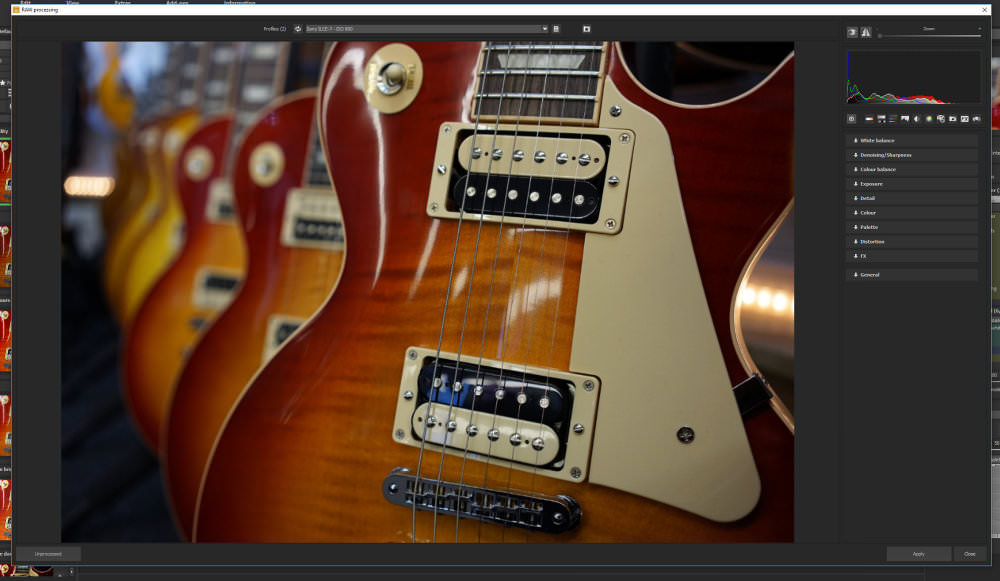 A new feature we’re not quite sure about is the ability to see where your photos were captured. We’re not saying it’s not cool or useful, we’re just wondering why it’s built into software that has the sole purpose of improving the look of a photograph. If you do want to see where an image you’re editing was captured, you need to make sure that GPS coordinates are in the image’s EXIF data and click on ‘Open GPS coordinates via Browser’.

When you’ve finished editing your photo, you can click ‘save’ which opens another useful window for cropping and adding captions to photos. This has always been built in but FRANZIS have made a few useful tweaks to the interface, including new guidelines for cropping (rule of thirds, golden spiral and golden section). As mentioned, you can also add a caption to your image and crop it if you so wish. You can either crop the image yourself or use one of the new 71 built-in formats. 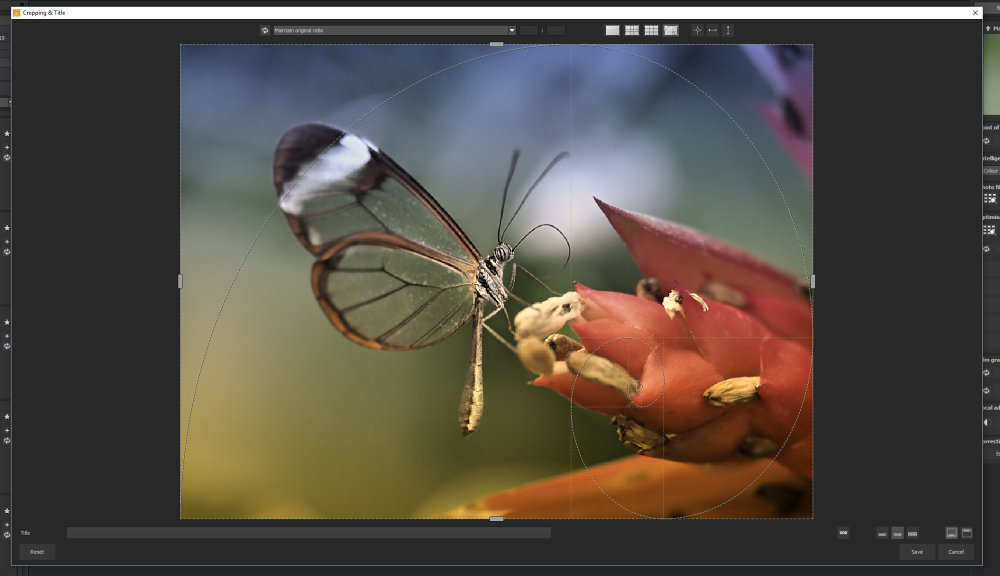 There’s still no ‘undo’ button as such which regular users of editing software will find a bit weird but you can create restore points which saves an in-between point of the current settings you’re using when told to. You can save as many editing restore points as you like and the timeline displays the restore points which can then be accessed with a simple click.

For more details on the interface and tools that were previously found in earlier versions of the software, take a look at our review of Color Projects 4. 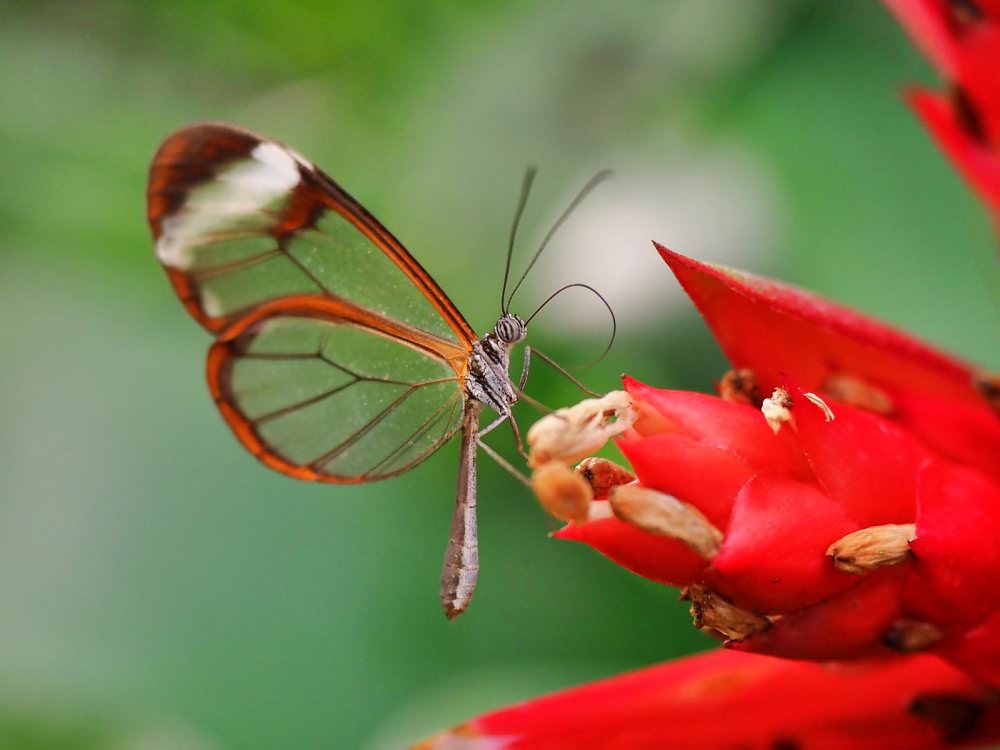 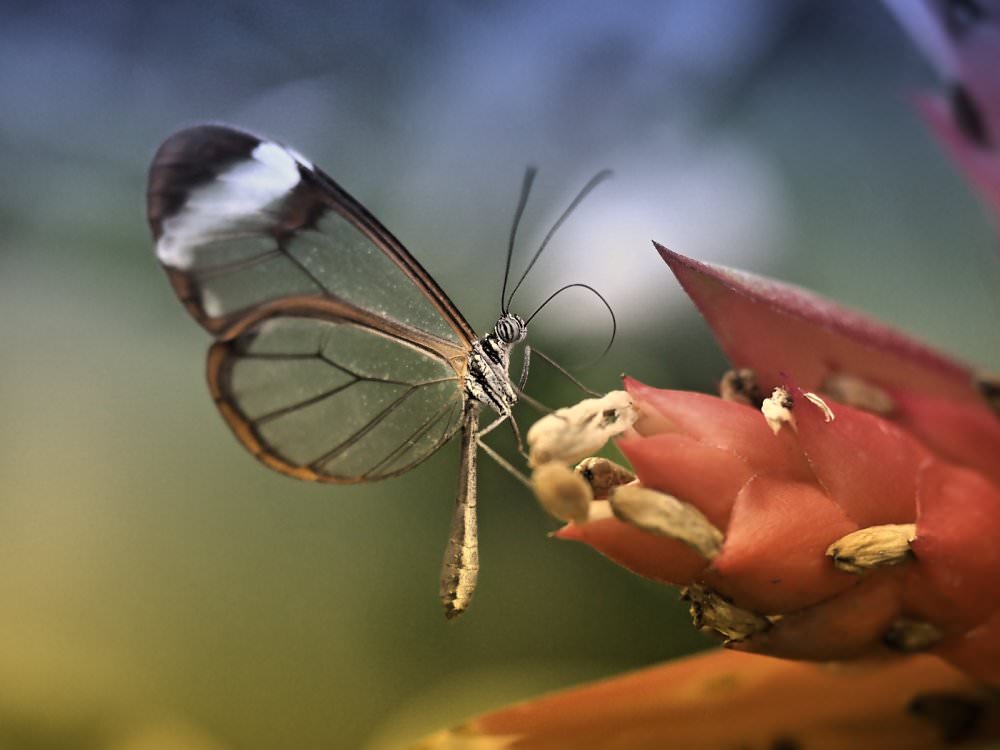 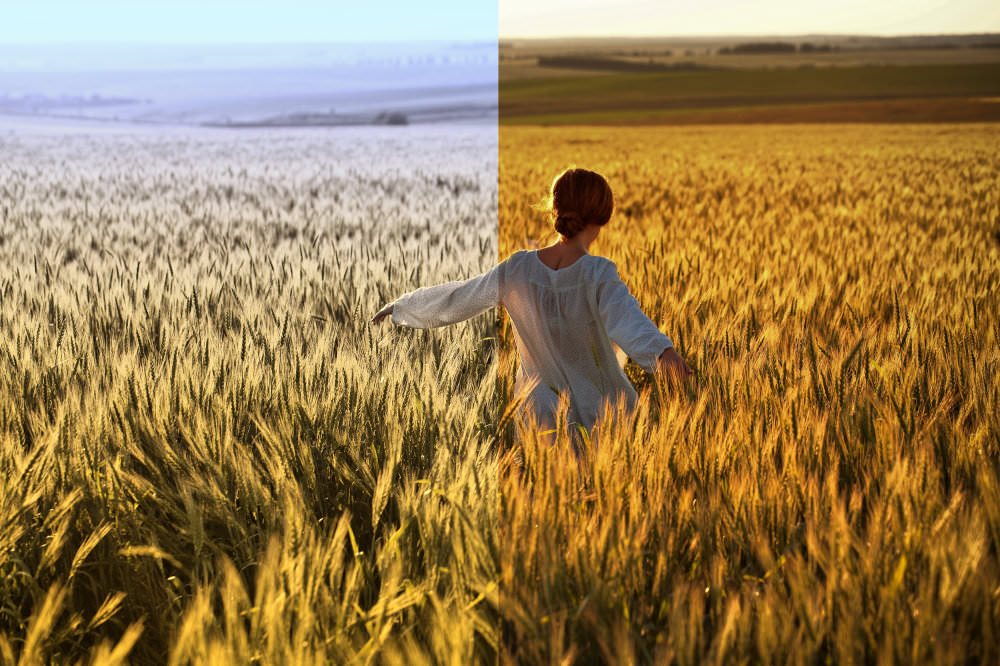 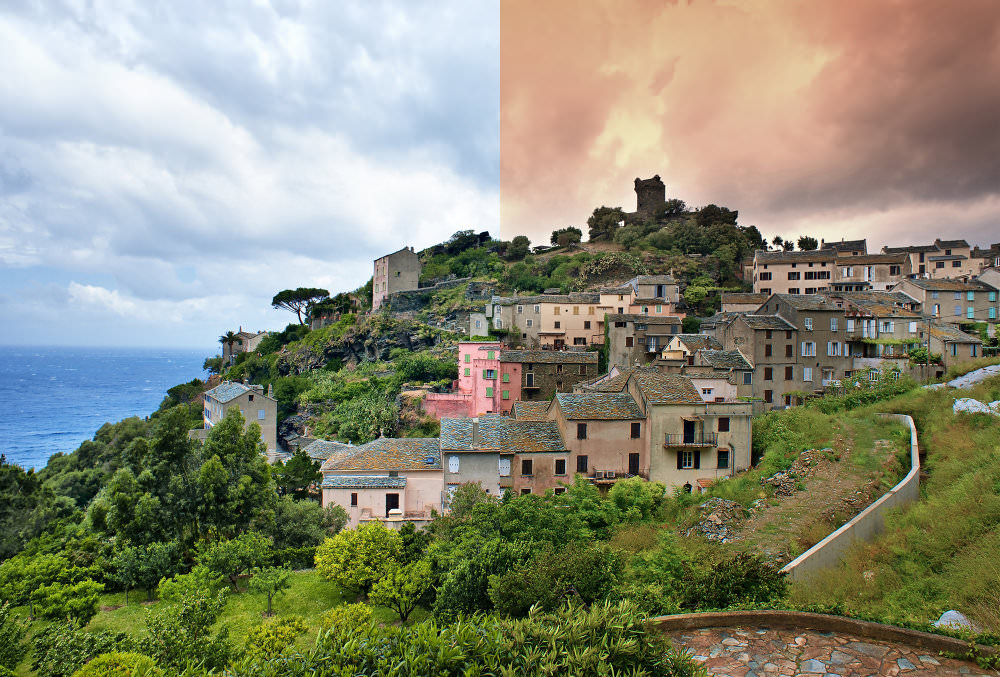